The Wacky World Of Amazon


In celebration of this event, my husband Olof and I are having a Meet & Greet at the La Jolla Public Library this Saturday (December 6) from 2-4 in the Community Room. In honor of my recent Press Club win for the column “How an engineer makes cookies” (think spreadsheets, flow charts),  Olof is going to reprise his first and only effort at baking by making cookies for the occasion.

Olof is taking this cookie thing very seriously now that he has a reputation to uphold. In fact, I think I may get a second column out of this titled “How an engineer vets 75 oatmeal raisin recipes before overnighting a $400 stand mixer from Amazon.”

I couldn’t help but point out to him that the cookies I wrote about previously – his family’s Christmas cookie recipes – were more than adequately accomplished with my small hand-held mixer. Sniffed Olof: “To a real man, size matters.” Besides, no self-respecting engineer would pass up an excuse to acquire a new gadget.

“Well,” he said, having analyzed the mixer market as if they were Hadron Colliders, “it has an 800 watt motor, 12 speeds, flat mixing paddle for cookies, and an optional meat grinder attachment. ” Meat grinder attachment? So basically, lots of power and a bunch of superfluous peripherals. Sounds about right. Further, it came in a suitably guy-ish brushed chrome finish that he wouldn’t be embarrassed to stand in front of. No decorator-color mixers for him!


Meanwhile, I’ve been getting the cram course in how Amazon rankings work. The book appeared on Amazon two weeks before the Kindle version would be up so I initially only told a few friends it was there. After 10 books had sold, I noted that my book ranking among Amazon’s voluminous number of books was 160,257. I decided to make it my goal to ultimately move up to 140,000. I would check it every day and it would be like my own personal stock market.

The next morning I was horrified to discover that I had dropped to 320,405. By nightfall to 366,349. This was the most volatile stock market ever!


The next day I was in the cellar at 439,660. Plans to wait until Kindle came out to announce the book were quickly abandoned. 200 of my closest friends got notification of my book.

By that afternoon, I had rocketed up to 56,614. This would suggest that all 200 friends bought 50 books but in fact, my total was only up to…20. This had to be the weirdest metric ever!

But the fun was only beginning. I discovered that my book was now the “Number One Hot New Release” in the “Scandinavian Biographies” category. (Isn’t that an oxymoron?) I never listed Scandinavian Biographies as a search term so I was a little puzzled as to how I got there but I think I can safely say that there are not too many  “hot new releases” in this category, largely, I think, because most of the contenders are dead.

Over the next two weeks, my ranking jumped all over the place but thankfully stayed mostly under 100,000, and anywhere from #3 to #22 in the obviously sparsely-populated Scandinavian Biographies division. It seemed to have nothing to do with how many books I sold (or in my case, didn’t sell). Then suddenly, on November 21, I suddenly tanked to number 222,917. Did Leif Erikson suddenly publish a posthumous Kindle bio?

The next morning, a friend notified me that he had searched my book on Amazon only to get two hits for Inga Tells All: my book and one entitled "Secret Pleasures: Four Asian films about love, longing, and fishhooks." The first of the two reviews read "The movie compilations ‘Secret Pleasures’ is one of the more bizarre collections that I've ever encountered.”

What I couldn’t figure out was that none of the four Asian movies had a character named Inga. Amazon has one screwy algorithm!

I’ve started to read up on how it all works, and can now say after considerable research that… I have absolutely no clue. But as of today, my book listing on Amazon is not only “#1 New Release in Scandinavian Biographies” but the words are now highlighted in a decorative orange banner as well. But wait – it’s no longer a hot new release? Those Amazon folks are so fickle. 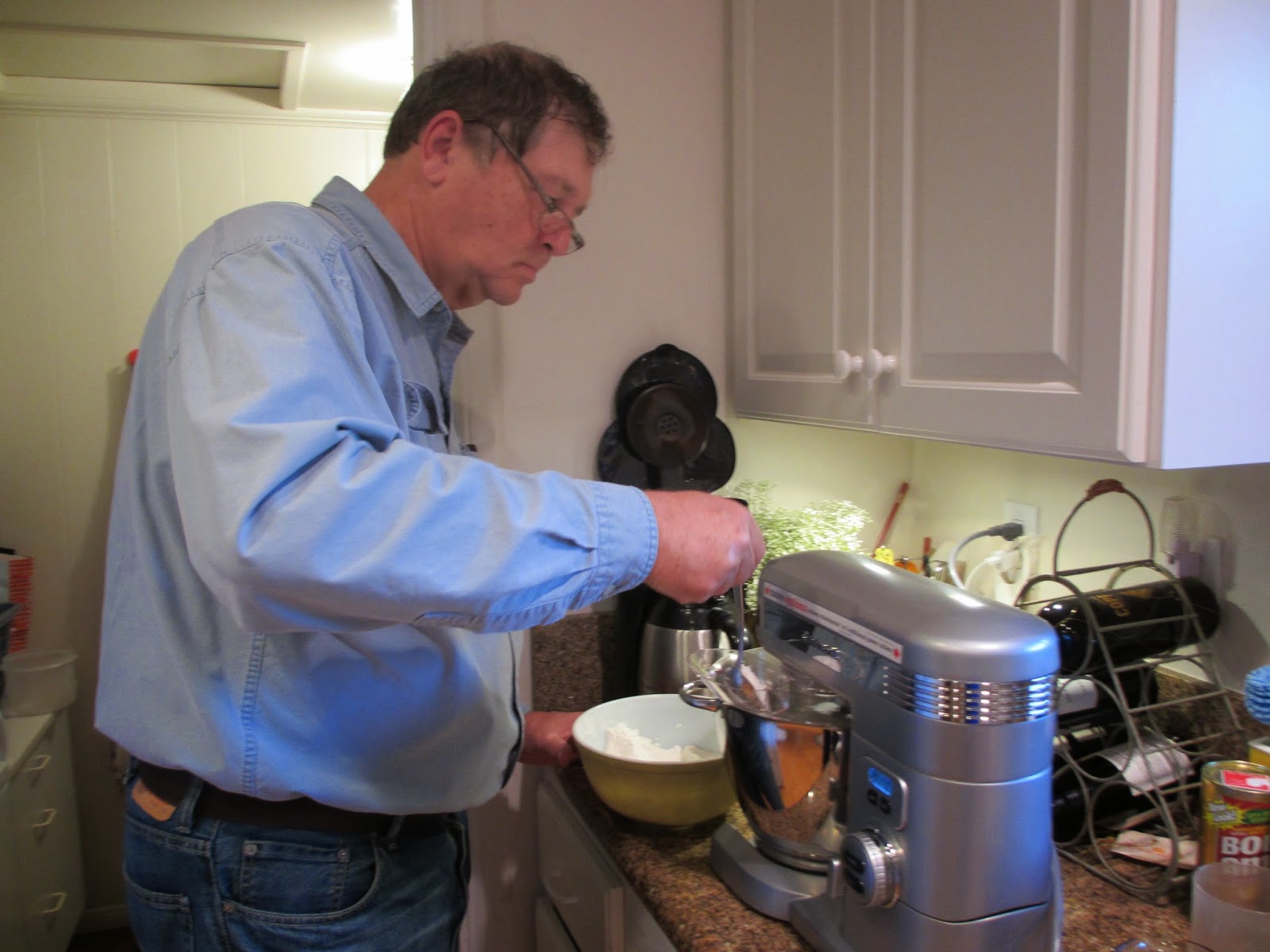