What were the odds 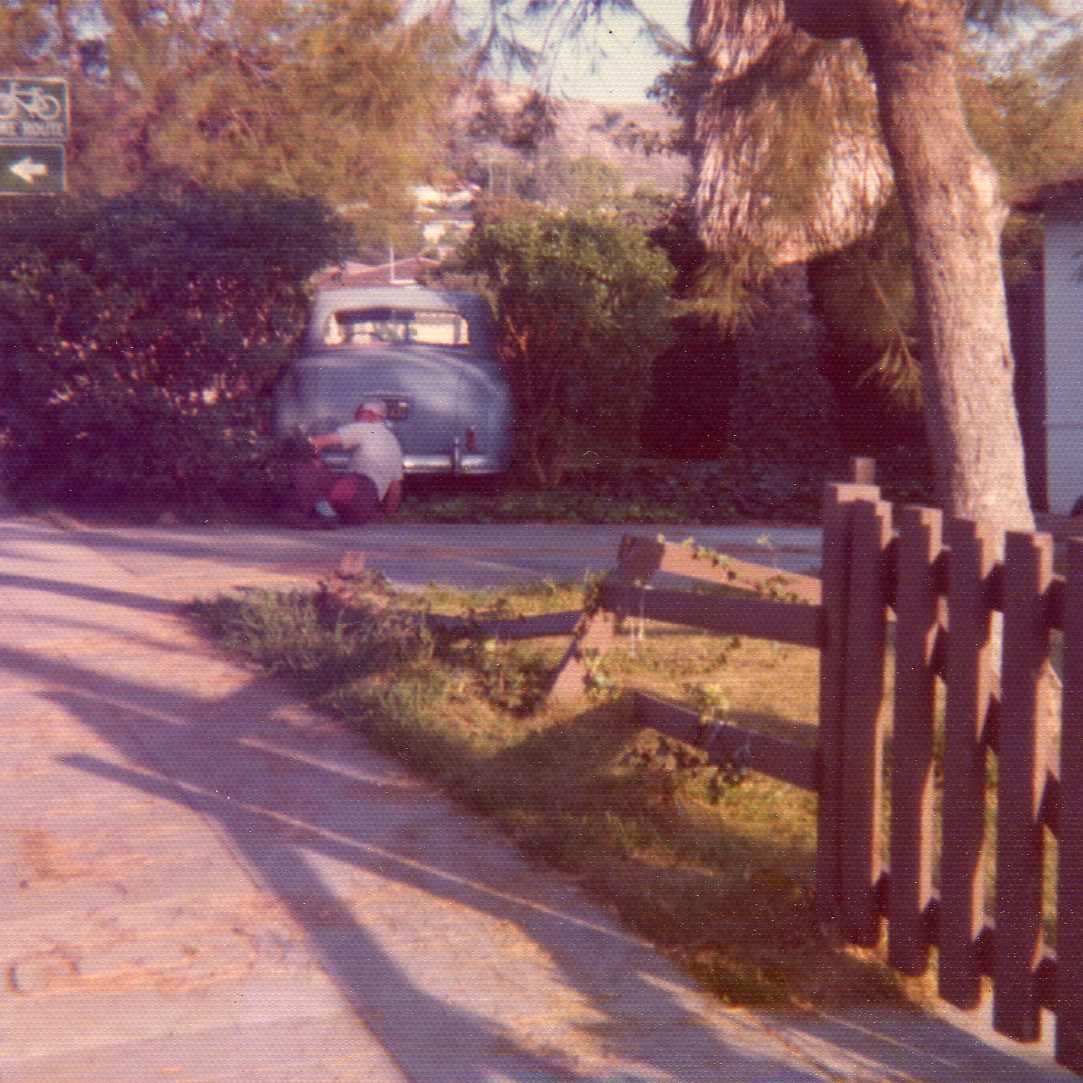 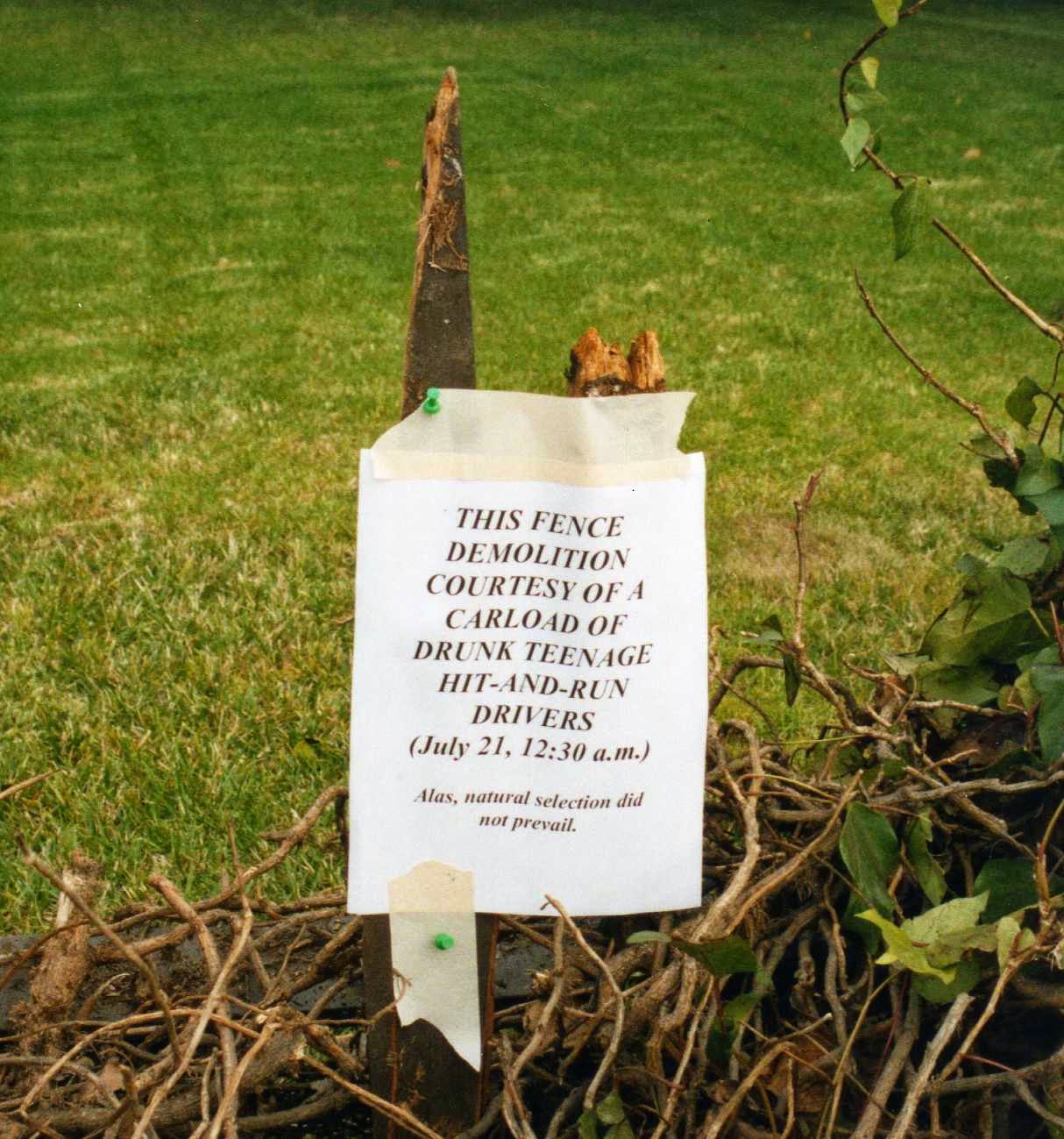 A Fate Worse Than Death

Somehow (an attack of divorce guilt, I think), I ended up being a Cub Scout den leader for my older son Rory’s den. It wasn’t all that easy to find activities that I could do as a single mom with sons. They’d be willing to go to the occasional movie with me, and I could be a manager of youth sports teams but even the latter didn’t give me much one-on-one time with the boys. They really weren’t interested in lunch and shopping. And that was probably a good thing.

But scouting worked well. They were stuck with me on a regular basis, not only at den meetings but to fulfill badge requirements. So there was a lot of potential quality time—potential being the operative word. I will say that first den was a tough crowd and a huge learning curve. Nine-year-old boys en masse are not known for their delicacy. Meetings were started with the Pledge of Allegiance, the Cub Scout Promise (“Do Your Best!”), and the admonition that anyone comparing anyone else’s face to other parts of his anatomy and/or an excremental function, got to sit out on the porch until his mother came.

One of my fears about being a scout leader was that I was no good at crafts or even rudimentary scouting skills. I never did learn knots, in spite of spending considerable time using the rabbit-goes-around-the-tree-and-through-the-hole method. (My rabbits always went around the wrong tree, got tangled up and hung themselves.)  But it was also more fun than I imagined too. I got to meet lots of other parents (some of them good friends to this day), took on my younger son Henry’s dens as well, and ultimately ended up running the whole program.

Not long ago, I was at a birthday lunch at Sammy’s with three other women, all of whose sons were in my younger son’s Cub Scout den. I was recalling one of the meetings that took place at my house one September afternoon while we worked on our water safety badge in my pool. One of the tricks I taught the kids was a Navy survival technique that a military parent had taught in Rory’s den whereby if you needed to abandon a sinking ship and didn’t have a life preserver, you could take off your pants, knot the legs, and jump in holding the pants upside down over your head. The pants would fill with air as you jumped and voila, instant life preserver. I thought they would think this was incredibly cool.

A hand went up immediately. What if there were girls on the boat?  I was initially touched by the concern for the welfare of persons who might be weaker, or perhaps wearing dresses and not pants. I quickly came up with an adaptation for skirts, concluding I was a total genius.

But I notice the kids are still not happy. After some additional queries, it was determined that the issue regarding the opposite sex, shared unanimously by all members of the den, was this:  they would see you in your underwear. Nope, no concern for the girls at all. After some additional discussion, it was decided that every man has to decide in his own heart whether he’d rather drown or have girls see him in his skivvie. It was clear from their faces which one these kids would choose. And I thought there were no fates worse than death.

Now, some 25 years later, all these guys are married, half have children, the rest likely will soon. Somewhere along the line they overcame the morbid fear of a girl seeing them in their underwear (or less). Nay, I think we can conclude that they have even embraced the idea.

All of us grandchildren-coveting moms agreed that this was good news.
Posted by Inga at 3:49 PM No comments:


Everybody has a fantasy about what they’d do if they won the lottery. I’ve always been clear about mine: hire a live-in masseuse. I’d get a minimum of two massages a day of about four hours each. In fact, some days I wouldn’t even get off the table, especially if I could figure out a way to simultaneously get a straw into a glass of chardonnay.

I have other friends who, like me, absolutely love massage. My preferred masseur, of course, is Olof who generously rubs my back if we’re watching TV together, racking up husband points like you wouldn’t believe. He insists he needs them in case of a sudden husband point conflagration which has occurred from time to time, especially when long-awaited plans were cancelled due to business travel. But he’s retired now so it shouldn’t be too hard to maintain a positive balance.

Not surprisingly, my favorite massagee is Olof. Not a fan of “stranger” massage, he is only too happy to have a can of whipped cream slathered over—er, too much information. Anyway, as a single working parent for twelve years, I was financially ineligible for massage unless someone gifted me one. So I’m trying to make up for lost time.

My only hesitation at all about massage is that I feel a little bad that the masseuse is getting stuck with my aged chubby body. Was I the fantasy she had when she went to massage school?  I think not.

Of course, we aged chubby people are often the folks with money for massages. Which  I’m sure doesn’t keep massage people from hoping for some firmer flesh to manipulate. Several years ago I went into a spa to get a massage gift certificate for my very athletic younger son. He’d been there before. That massage girl’s face lit up like a Christmas tree when I mentioned his name. I can assure you that nobody’s face lights up when they hear my name, except possibly to recall that I tip well. Considering my body, maybe it’s not well enough.

Sometimes it’s nice to do a massage just focusing on one area. I’ve never actually taken heroin (which probably won’t surprise anyone, especially with the easy availability of chardonnay) but I think head massage must be a similar high. Those endorphins just go crazy. I’d probably have my post-lottery live-in masseuse do at least one head and one foot massage a day too.

My extreme fondness for massage has made my husband wonder aloud if I were secretly adopted from a sensory-deprived Romanian orphanage. As a blue-eye blond in a family of brown-eyed brunettes, it seemed plausible. Nope, I'm just a massage junkie, plain and simple.

Not too long ago, I wandered into an Asian-run massage place whose brochure advertised their treatments as “better for your organ.” I couldn’t argue with such a charming endorsement and signed up for a reflexology foot massage. All our organs are alleged to have nerve endings in the foot so that pressing on certain areas can help diagnose problems elsewhere in the body. Of those 7000 nerve endings, 6,000 of mine seem to be perennially annoyed. The foot masseur pressed on one place that was excruciating painful. I flinched. “Hurt there, kidney no good,” he said. No good?  Maybe they were just having a bad day?  I mean, we’re talking kidneys here.

Noting a really sore spot during a foot massage at another place last year, I asked, “what organ is that?” The masseuse said “sinuses.” Geesh, that’s probably one of the three organs in my whole body that has consistently behaved!  So as a diagnostic tool, it may not work that well for me.  I’m thinking that in my case, maybe the pain in my feet might mean “need new shoes” or “lose weight, Lumpy!” Don’t really care. It just feels heavenly.

I guess if you’re going to have an addiction, massage isn’t the worse one you can have. But I really have to start buying lottery tickets.
Posted by Inga at 12:24 PM No comments: