What That Boring Summer Job Can Do For You

My husband Olof’s parents and mine were similar in many ways and the one precept which they both held most dear was the intrinsic value of child labor. No job was too menial or too boring if it paid.


When my sister and I were seven and eight, our mother got us our first jobs: stuffing  and licking 1,000 envelopes for a local agency. At a penny apiece, it was far faster to lick the envelopes than use a wet sponge. It’s amazing we didn’t end up with brain damage from all that glue. I distinctly remember our little tongues desperately trying to produce saliva after the first hour.


Olof, meanwhile, was working in the family hardware store for $1.00 per hour where he learned to mix paint, make keys, and had the sum total of his sex education in the pipe fitting department. 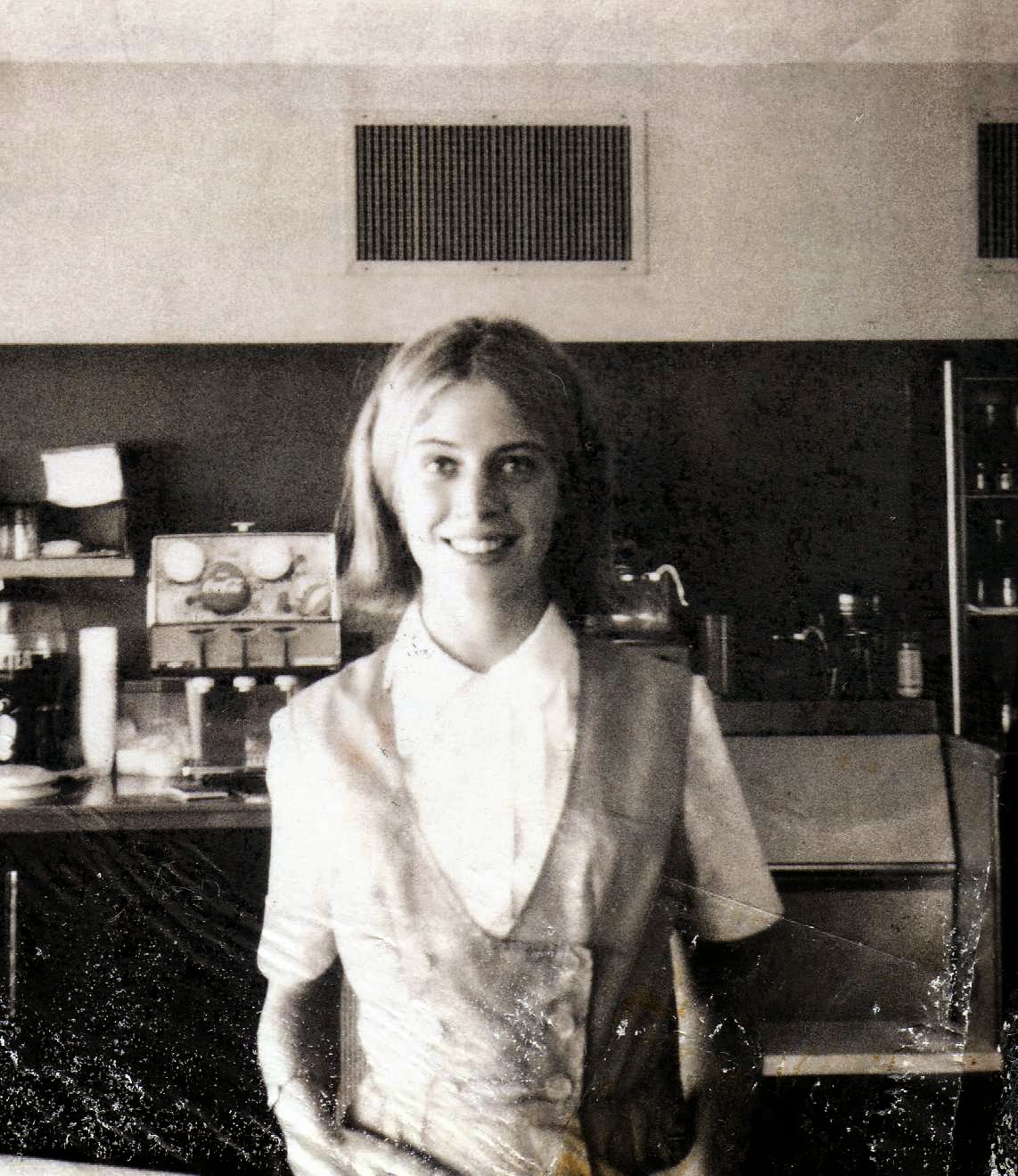